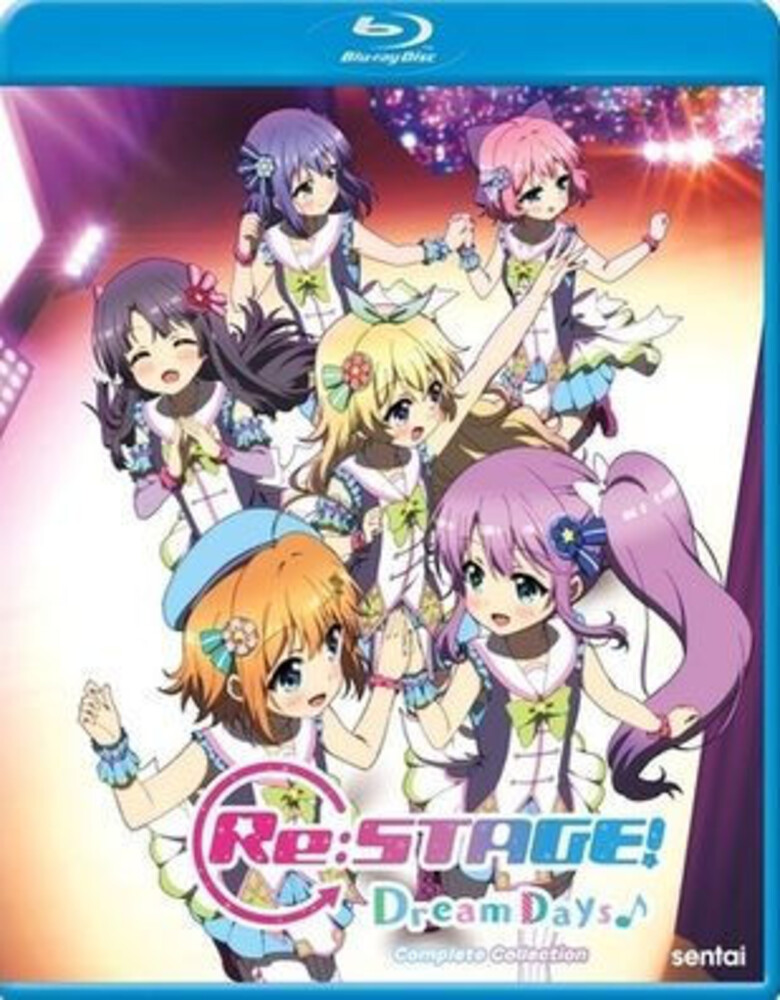 When Mana Shikimiya joins her new school's struggling Lyrical Tradition Dance club, she finds herself swept up in a dream shared by thousands of other middle school girls across Japan: To someday compete at the Prism Stage, where teams of young women battle in song and dance for the chance to become the next generation of top idol singers! First, though, she'll have to help save the club from being shut down, and then she and her new friends Sayu, Mizuhua, Kae, Kasumi and Minori will have to up their musical game in order to make it to the first level of competition. Because no matter how badly they want to win, there are hundreds of other girls who want it just as much and those girls all have a head start in RE: STAGE! DREAM DAYS!